Pakistani Christian, jailed for seven years, sentenced to death for refusing to convert to Islam 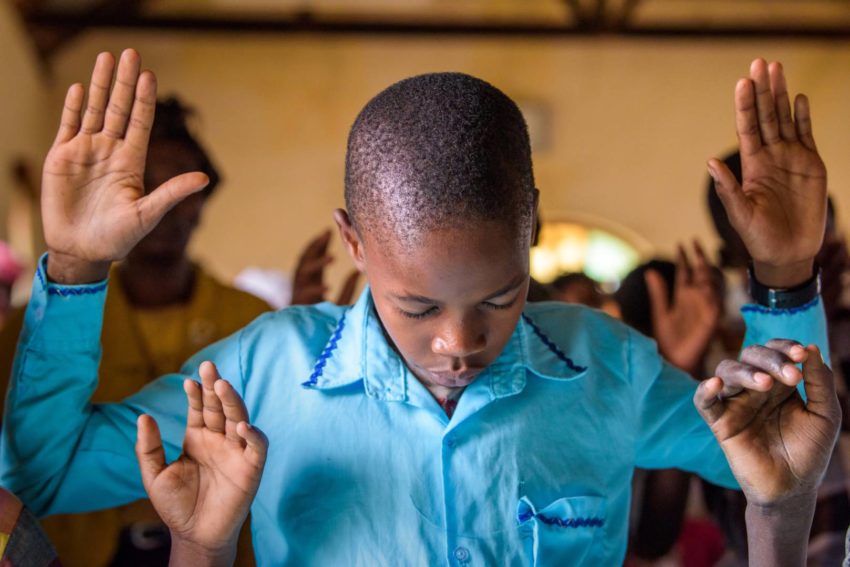 In the depths of a squalid Pakistani jail cell – kept far from the rest of the inmate population at Lahore's District Prison – a poor Christian factory worker is awaiting execution.

A judge convicted Asif Pervaiz, 37, of blasphemy and he was sentenced to death earlier this month. Those advocating for Pervaiz's innocence claim it was not blasphemy and that he merely refused to buckle to pressure and convert to Islam.

"This is a tragic situation; the first case in Pakistan's recent history where a Christian has been accused of blasphemy for refusing to embrace Islam," Pervaiz's attorney, Saif Malook, told Fox News. "This man, Asif's boss, wanted him to leave Christianity, and Asif knew he would suffer a lot by saying no. But he kept his faith."

Pervaiz's nightmare began in 2013 after his supervisor, Muhammad Saeed Khokher, at the garment factory where he worked allegedly pressured him to become a Muslim on multiple occasions, according to Malook. When he refused, Khoker went to police with allegations that the devoted Christian had sent him "blasphemous" text messages defaming the Muslim Prophet Muhammed. 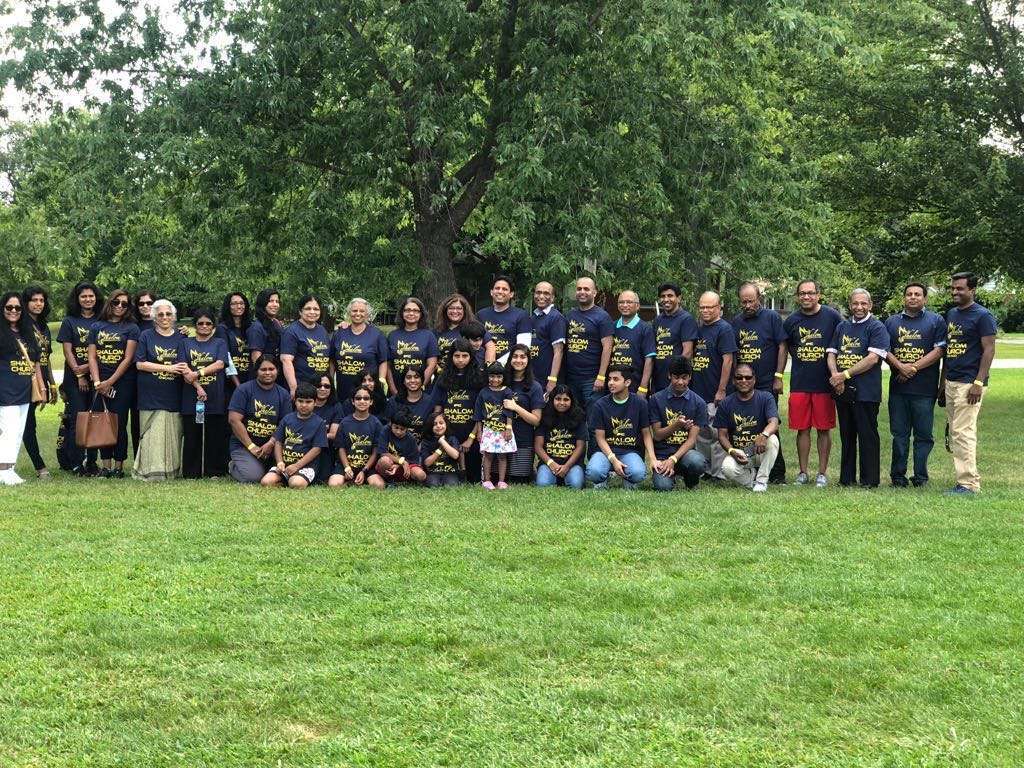 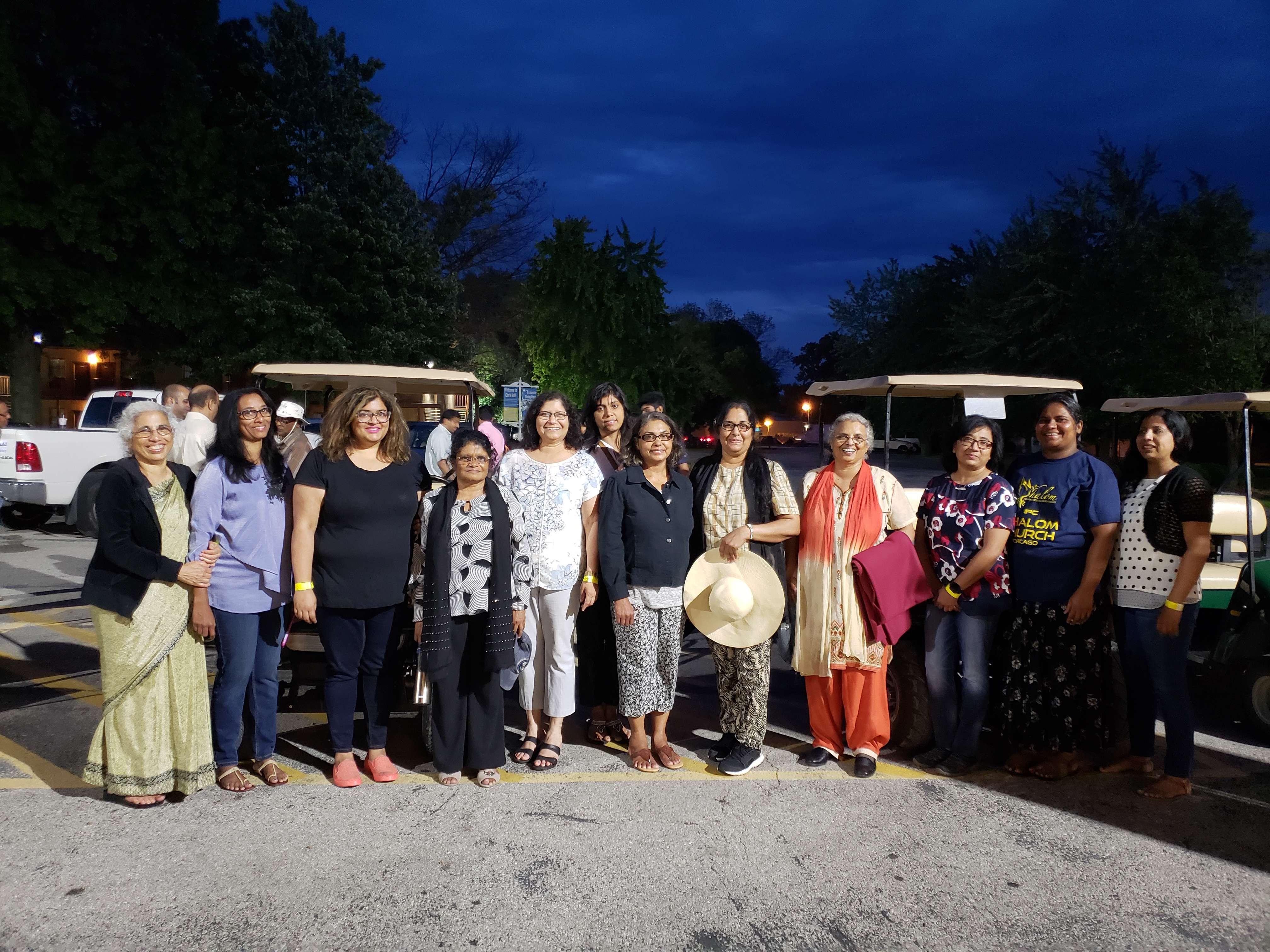 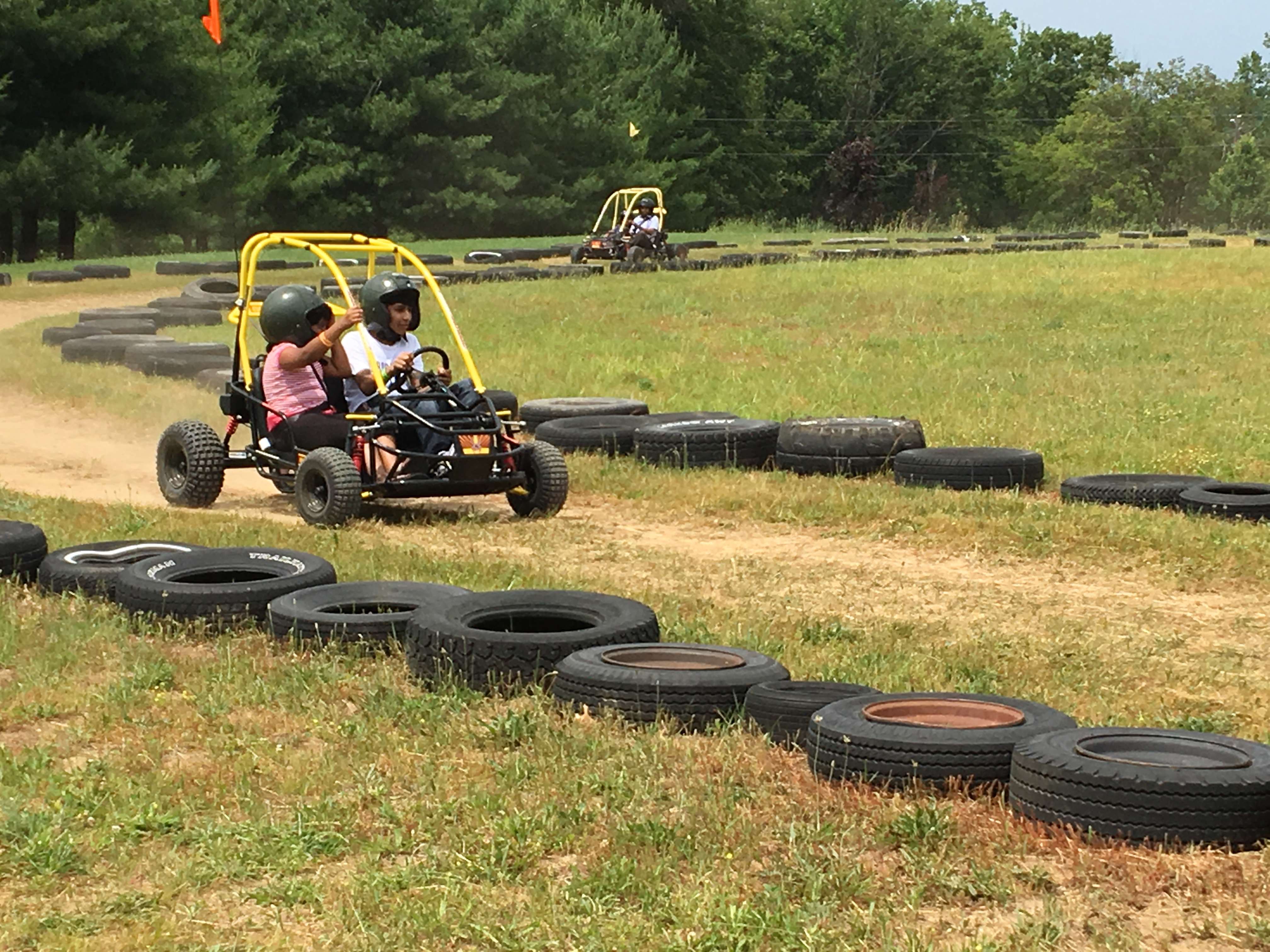 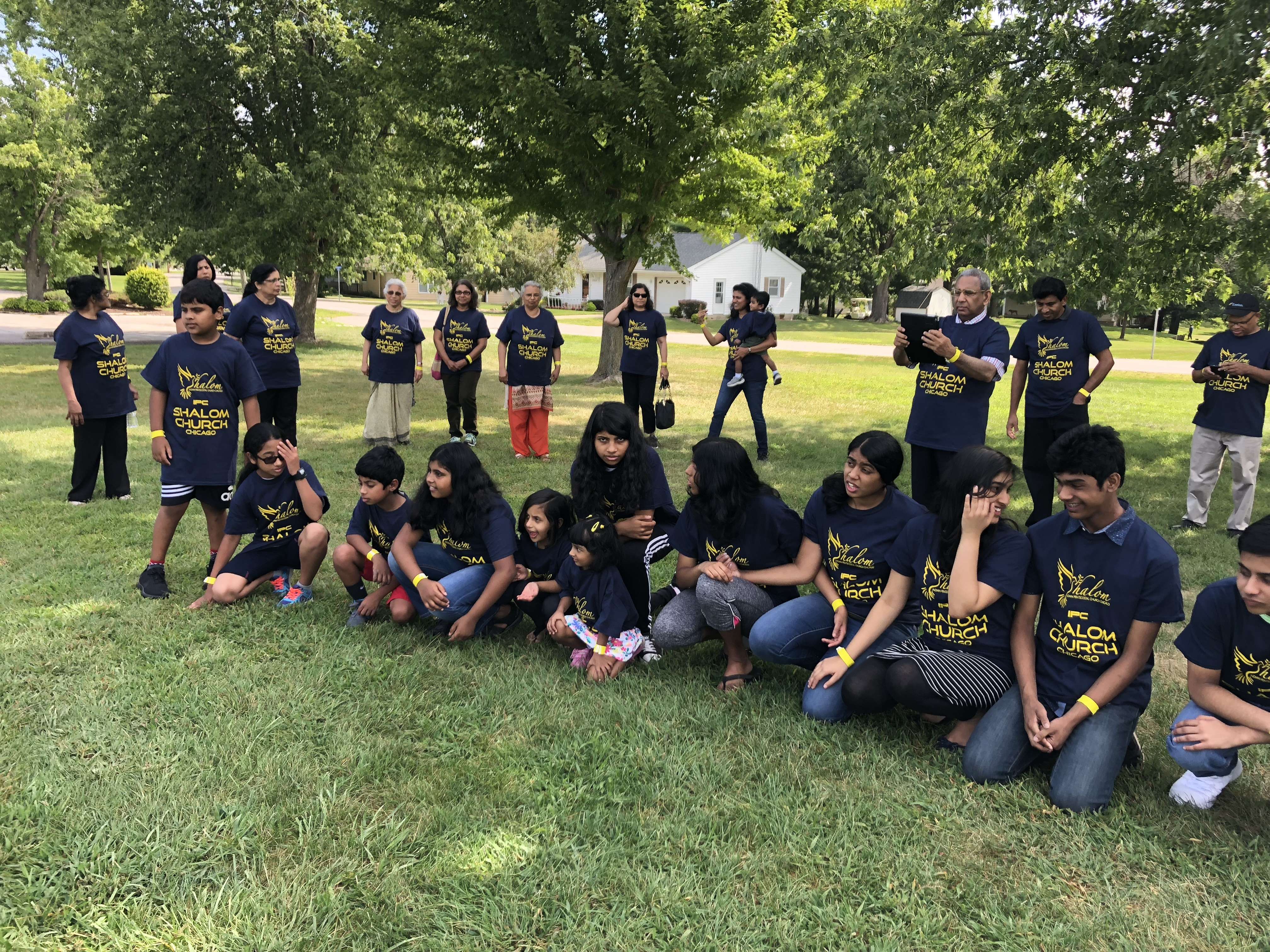 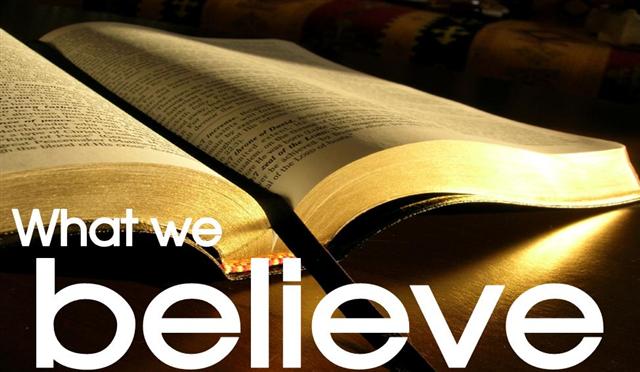 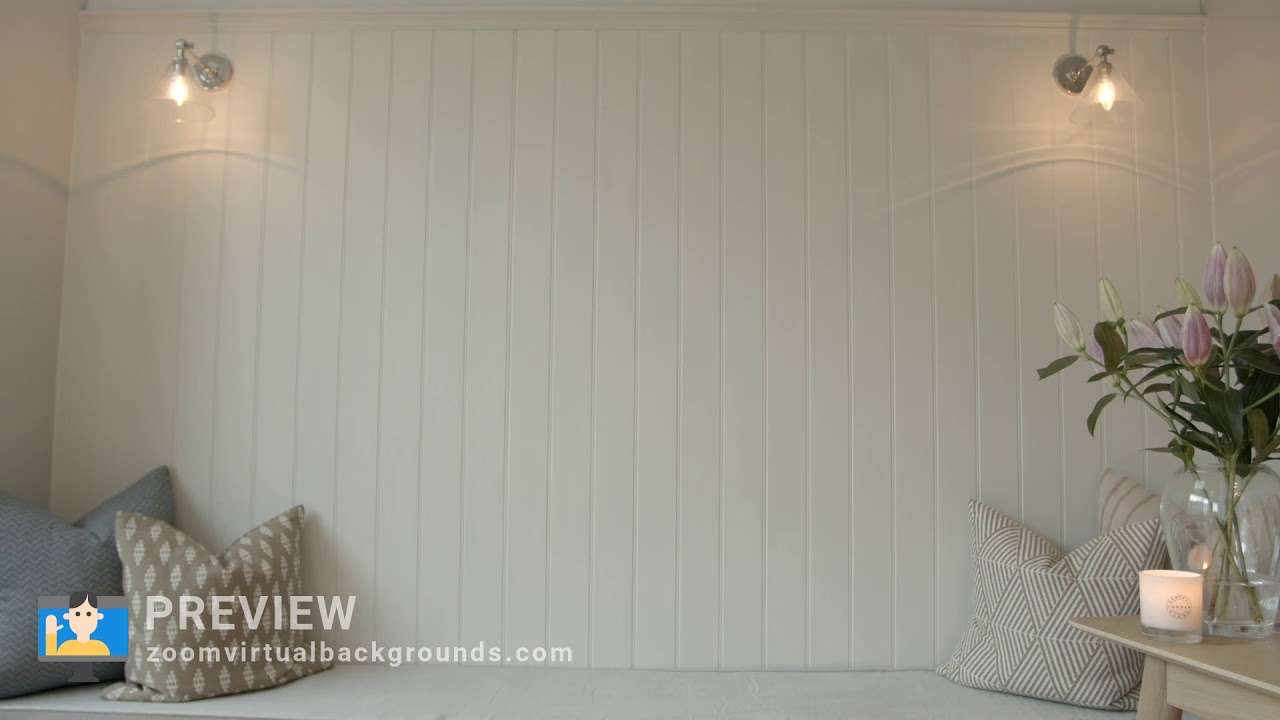 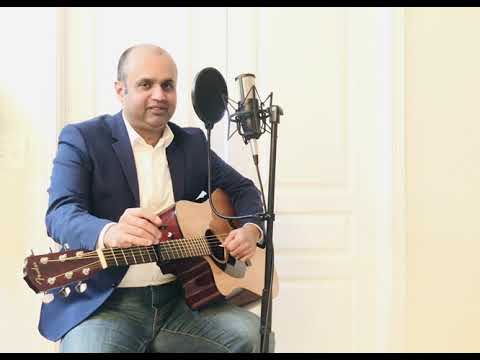 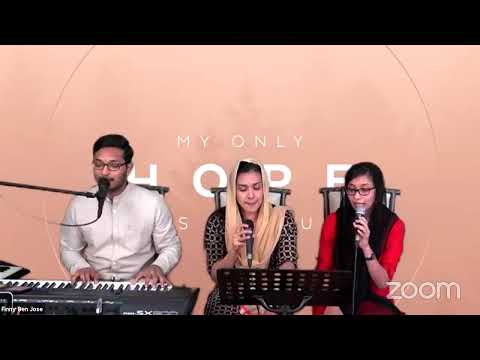